London Bridge Is Down: What the Queen’s Death Teaches Business Owners. 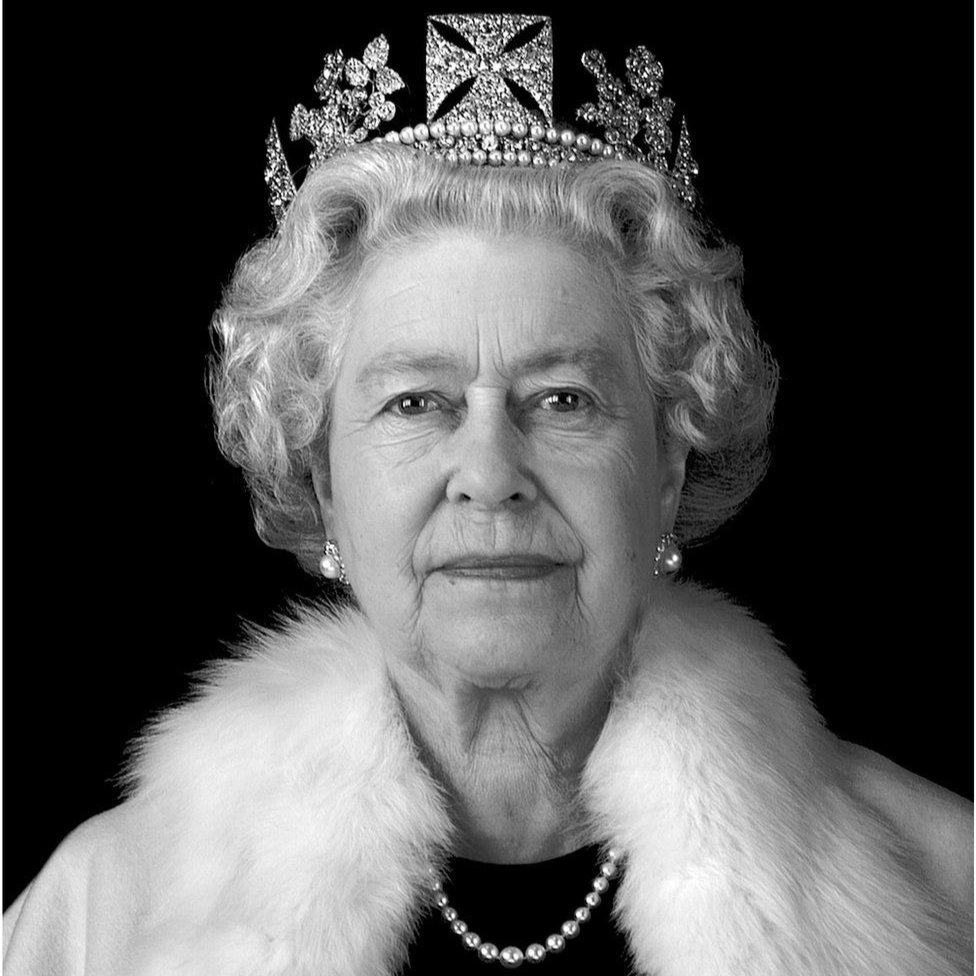 I'm sure you heard the  global news that Queen Elizabeth III died September 8th, 2022, at the age of 96. She was the longest-reigning monarch, having served for over 70 years, and it's no secret that the Queen, along with the rest of the royal family and the UK government, had planned for her death for quite some time. The passing of a monarch comes with a lot to consider, like who will be the next to take the throne, where important assets will go, the details of the funeral ceremony and other services, the reallocation of duties as royals assume different roles, and numerous logistical details to consider when leaders and other visitors from around the world descend on London and Windsor for services, among other things.

In this case, the Queen's funeral and business arrangements were carefully orchestrated with a series of steps and corresponding code names. This plan was known as "Operation London Bridge." As soon as the Queen died, King Charles III took her place as the new ruling monarch, and the then-current Prime Minister, Liz Truss, was informed of the news. The news was communicated to the government officials of 14 other countries in direct relation to the United Kingdom. When it came time to announce the Queen's death to the public, a simple tweet from the royal family's account was made. 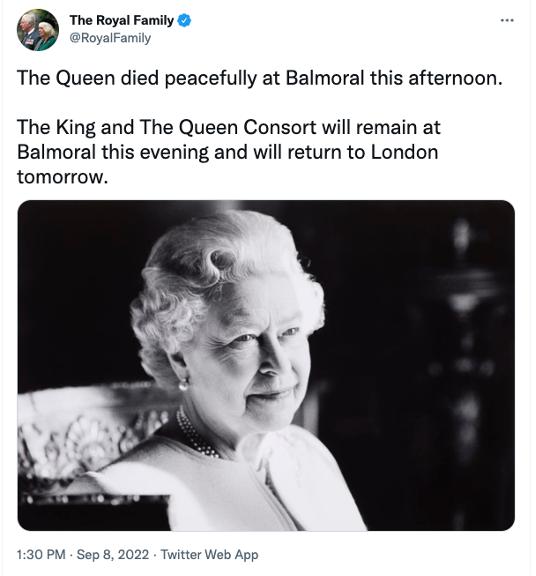 It's interesting how, in the same announcement of Queen Elizabeth's death, a reference was made to the (new) King and (new) Queen Consort. But it's entirely understandable, inasmuch as tradition dictates that the throne can never be vacant. The moment Queen Elizabeth died, her heir to the throne immediately filled that position.

Following the public announcement, all government websites and social media turned black, any non-important news coverage ceased being broadcast, the flags across England were placed at half-mast, and King Charles III and Liz Truss gave a brief statement a few hours later. There was a nine-day mourning period that started with a 96-round gun salute, followed by a service of prayer and reflection for the Queen at St. Paul's Cathedral. After a week passed, King Charles III read and signed a centuries-old oath to uphold the security of the church in Scotland and the continuity of the government. In response, Parliament gave an oath of allegiance to King Charles III. Following very public ceremonies and a state funeral, Queen Elizabeth's body was buried in a prepared tomb at King George VI Memorial Chapel alongside her husband, Prince Philip. The day of the funeral was declared a day of national mourning, with a two-minute silence taking place across the United Kingdom. Although the UK and others grieved and mourned the loss of their beloved Queen, the monarchy continued operating.

What does this have to do with your business? The answer is a whole lot.

This moment in history can teach us all about leaving a business plan in place and addressing continuity and succession through our own estate and business planning. What if it was you that had died or had suddenly become incapacitated? Would your business be able to put out a similar tweet, or other communication, that someone else was in place, ready to go, and able to keep the business running? If so, would that person have actual legal authority to run the business, to sign contracts, to run payroll and sign checks, to hire and fire employees as needed, etc.? Or, would your own company's announcement or recognition that "________Bridge is Down" result in the disaster of no one having authority to operate the business, employees and family members not knowing what to do, and the business then falling apart due to a lack of planning? That happens far too often. The good news is that it can be avoided.

In any good business plan, there's provisions made for "what happens if?" You need to have a successor that will take the place of the business leader to continue its operation, or, in the case of the royal family, to rule (so to speak) a country. King Charles III was trained his whole life to be the next King so that the monarchy could continue as is customary. Although the odds may be good that your business is not as big as the business of the royal family, which by some estimates may be worth $28 billion or so, the same concepts of planning and succession should still apply. If your business can continue to operate without you being present, then there should be someone, or several people, who is/are trained to jump in and manage the business if you were to become incapacitated or die.

Beyond the training, it is important to ensure that the right people have legal authority to conduct the affairs of the business. Especially when your business is organized as a corporation or a limited liability company, corporate and LLC records must provide for the "what if?" scenarios so that it is clear who is in control and what authority they have, or don't have.

To address these "what if" scenarios, we have a variety of tools and methods, depending on the particular business, its legal entity type, and the wishes of the owner(s). Planning methods might include appointing junior officers for a corporation to take charge of certain portions of the business should something happen to the senior leader, and appointing an emergency director or directors who would have the authority for the Board of Directors to appoint other officers to carry out the operations and management of the business. For LLCs, we might designate certain people as emergency managers and give them certain authority over the LLC if the leader was incapacitated or suddenly died.

In addition, we might want to ensure that the business itself won't end up in a lengthy and inefficient probate process upon the death of the leader/owner, and we can provide for in the corporate or LLC records that ownership in the corporation or LLC would transfer automatically to the leader/owner's chosen beneficiary or beneficiaries under Georgia law outside of probate. Having an operating business subject to the probate process and under the control of a court-appointed executor or administrator has the potential to be very problematic, resulting in a significant loss of value if operations cannot continue as usual.

Although your business succession or continuity plan won't be as complicated as that of the royal family, it is of no less importance and value to your own family! Accordingly, wise business owners take the time to ensure that they've properly provided for ways that their company will address those "what if?" moments should they arise, so that the value of the business can be maintained, operations can continue, and the owner's chief asset (the business) will be appropriately managed in his or her disability and then appropriately distributed upon death, all in an efficient manner.

At Peach State Wills & Trusts, we help business owners with their personal estate planning and their business continuity and succession planning. We'd be honored to speak with you about your planning needs and see how we can help. To learn more, contact us at 678-344-5342 or visit us online at peachstatewills.com.